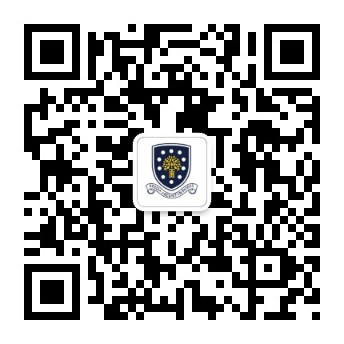 On the afternoon of December 15, 2019, "Salute to Future", a conference on family-school-community educational partnership, was held by HT Nanjing School at Bo'ai Hall, Jinling Hotel. The conference featured a dozen heavyweights from the international education scene. Together with some 200 parents and educators, they looked deep into the future paths of international schools and education. 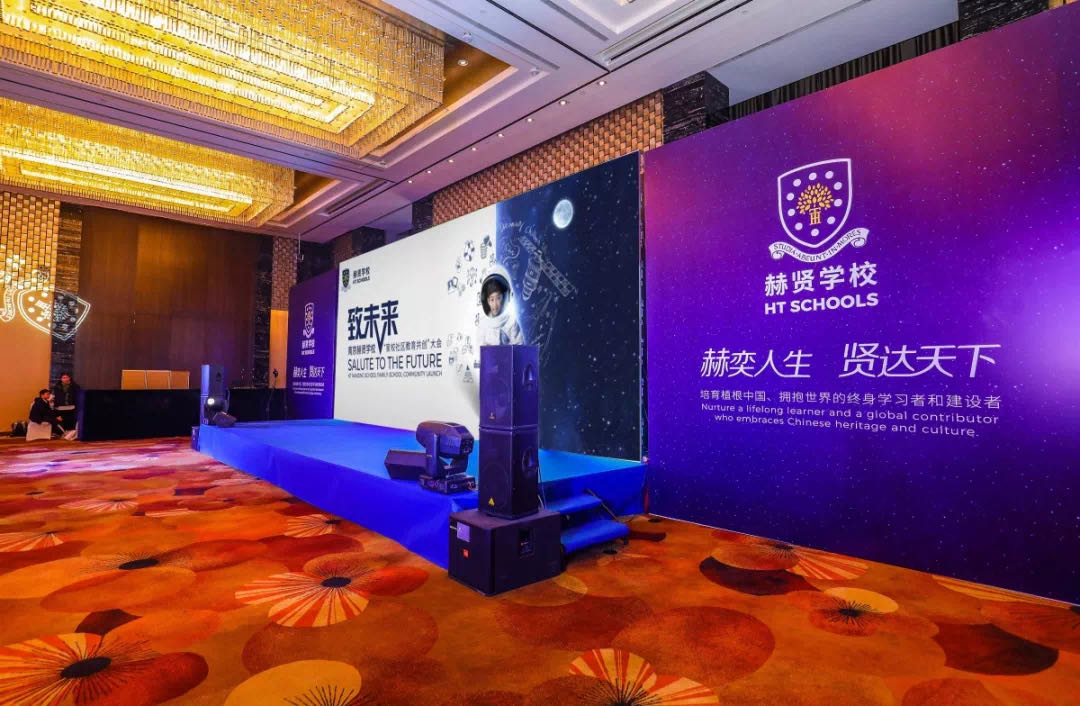 International education in China has gone through several stages since 1980. The International School of Beijing, one of the first of its kind, was founded exclusively for children from foreign embassies. The second wave took shape around 2010, when schools in major cities like Beijing, Shanghai, Guangzhou and Shenzhen began to nurture local students under cloned foreign models. Today, as China soars in composite national strength and international influence, an increasing number of international schools become aware that completely Westernized students are losing their futures to "global Chinese citizens" - individuals who retain a profound knowledge of their own culture while possessing the skills and vision to be successful in a globalized environment. Thus dawns the era of 3.0 for international education. 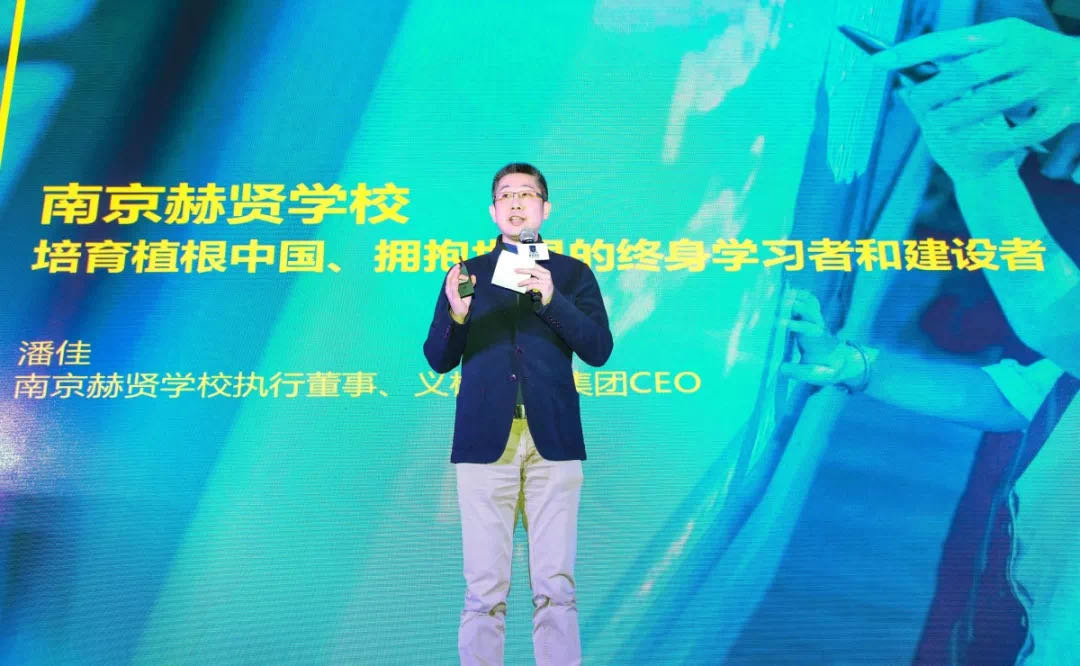 Jasper Pan on the Strategy of HT Nanjing

An alumnus of the Stanford Graduate School of Education, Jasper has over 10 years of experience in international education. As he put it, given the improving English language skills of Chinese students at large, whether they can fit in is no longer the primary concern of foreign schools. Instead, the world's top universities are increasingly focused on whether their students with distinctive cultural backgrounds can contribute to the diversity of the campus. Therefore, Chinese students conversant with their own culture will stand out from their global peers in the future competition for overseas university places. When it comes to the jostling for jobs, Jasper pointed out that AI would surely disrupt the future of work in ways beyond our imagination. To better gear our children up for the future, parents and educators should place greater emphasis on comprehensive literacy than test scores, on transferable skills typified by the 4C's (collaboration, communication, creativity, and critical thinking) than discipline-specific capabilities. 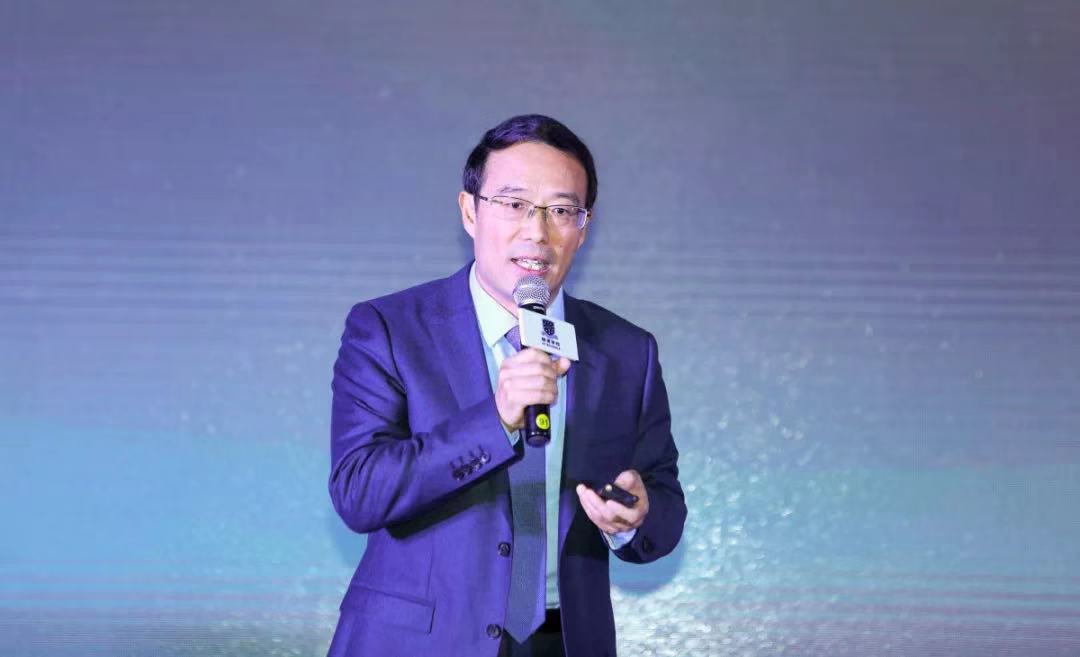 From the aspect of neuroscience and cognitive science, Li shed light on the theoretical basis for future-oriented education. He demystified the cognitive patterns of the human brain, the latest neuroscience findings (on, among others, hot cognition and embodied cognition), and the modern perspectives on Cognitive Psychology. The best education, he noted, should, first of all, provide children with a psychologically safe, stable and supportive environment. That accomplished, HD and HT Schools are championing extensive reading and life-, project-, inquiry-based learning which crosses disciplinary borders, aiming to refocus educational innovation on students and create truly future-oriented ideas and methods. Parents present at the conference were deeply inspired by his eloquent, professional remarks. Li is the trailblazer of the Chinese Integrated Curriculum, and a former member of the Expert Committee on Basic Education Curriculum and Textbooks of the Ministry of Education. 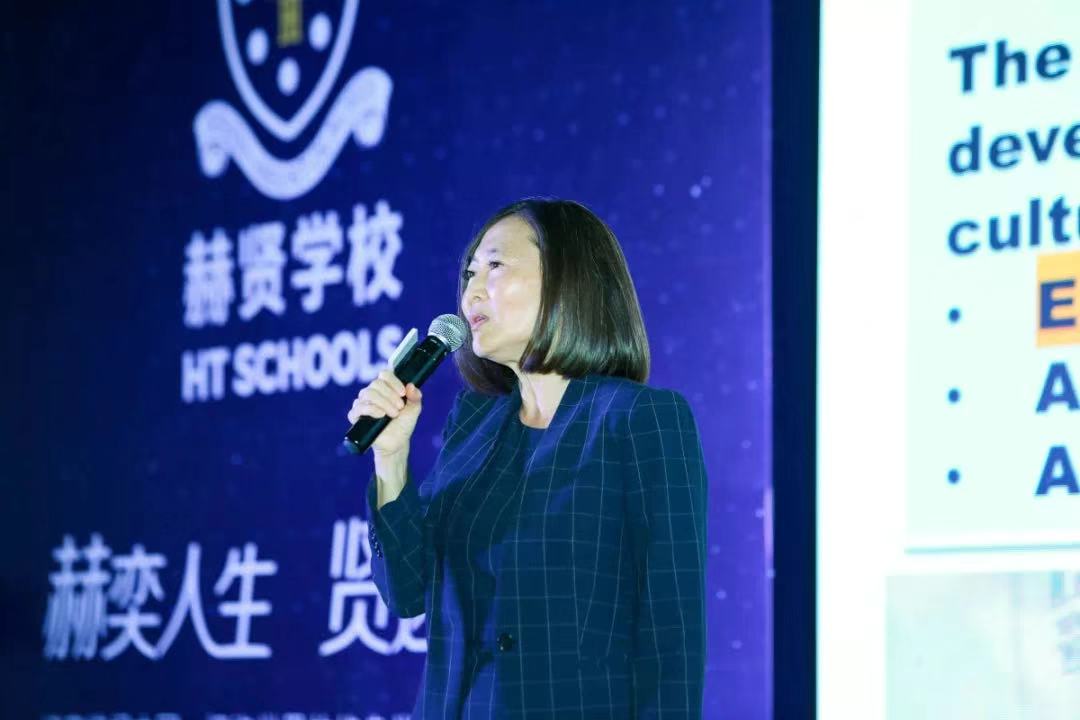 Wanny Hersey on the Vision of HT Nanjing

As the founding superintendent of Bullis Charter School, Silicon Valley's exemplar of 21st-century learning, and the Head of HT Nanjing, Wanny commanded the entire room's attention. Taking Bullis' curriculum and ideas for example, she showcased to local parents the best practices of future-oriented education in Silicon Valley. "As a Canadian-born Chinese, I identify strongly with the Chinese culture, and fully recognize the educational expectations of Chinese parents. Many of us, however, have been pulling our hair out trying to find good resources and the right way." In view of this, she came all the way to China, and later pitched upon Nanjing as a springboard for Bullis' trendsetting ideas and practices. As a pioneer of borderless learning, HT Nanjing, according to Wanny, is set to be a cradle of holistic education. Fostered in a Chinese context, but with a global vision, its students are expected to become future builders and lifelong learners. 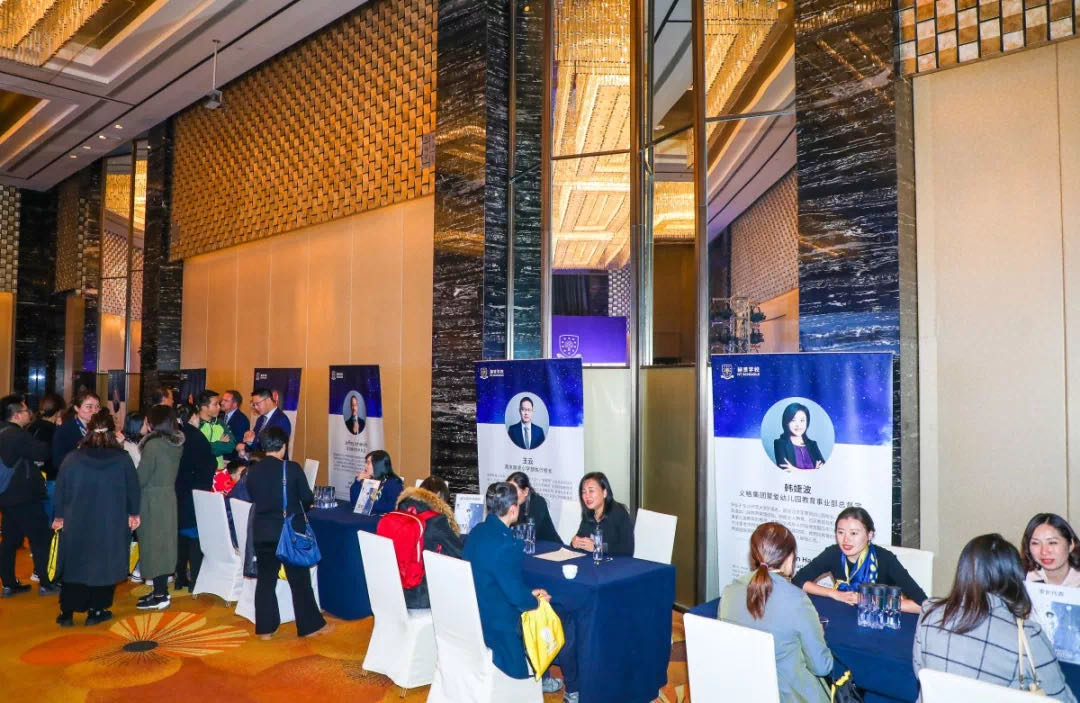 Committed to borderless, future-oriented education, HT Nanjing breaks down the boundaries between family, school and community. At the conference, HT Nanjing's executives talked face-to-face with parents, educators, and corporate representatives, giving everyone a say in where the school should be heading.

﻿Located in Nanjing Airport Economic Zone (NAEZ), Jiangning District, HT Nanjing is an RMB 1 billion project funded by Elite K12 Education Group and a subsidiary of the NAEZ Administrative Committee. With a planned construction area of approx. 70,000m2, the school is able to accommodate roughly 2,000 students. Slated to open in September 2020, HT Nanjing will in its first year offer kindergarten and lower primary classes. Devoted to nurturing global Chinese citizens, the 21st-century school will fast-track Nanjing, and even the whole country, into the era of 3.0 for international education.